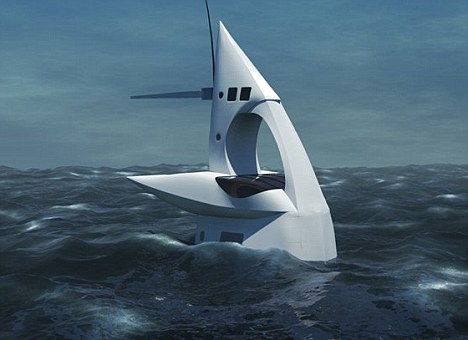 It looks more like the Starship Enterprise sinking in the sea – but this huge vertical vessel could be the future of ocean exploration.

Called the SeaOrbiter, the huge 51m (167ft) structure is set to be the world’s first vertical ship allowing man a revolutionary view of life below the surface.

Although currently only a prototype its inventor Jacques Rougerie thinks his international oceanographic station will soon be setting sail.

Mr Rougerie wants the ship to be a space station for the sea giving scientists an insight into the little-known world under the sea.

‘At the moment, they [oceanographers] can dive only for short periods before they have to be brought back to the surface. It is as though they were taken to study the Amazon jungle and then helicoptered away again after an hour,’ Mr Rougerie told The Times.

‘SeaOrbiter will provide a permanent mobile presence with a window to what is under the surface of the sea.”

The architect, whose home and office are houseboats, wants to launch half a dozen of the vessels.

At the moment he says he has half the €35million (£32million) that it will cost to build the first one, and is confident of finding the rest.

The SeaOrbiter would also be a useful tool for studying the link between global warming and the oceans.

Designer: Jacques Rougerie poses in Paris next to a model of the SeaOrbiter

Mr Rougerie, 64, said: ‘It’s only in the last 50 years that we have found out that there are seasons under water, with plants flowering, with deserts, forests and an intense life.

‘The food and medicines of the future will come from the ocean. We’re now starting to realise that oceans have a major role in the fragile equilibrium of our planet.’

When it does first set sail, there will be six crew members, six scientists and six more people on board – these may be astronauts training in extreme conditions or doctors studying submarine human behaviour.

The SeaOrbiter will drift silently across the ocean – navigation tools, communications equipment and a lookout deck will rise above the surface of the sea.

Under the water level, there will be a pressurised deck for divers to undertake daily missions over a period of months.

‘There will be a gym, because it’s very important to practise sport, entertainment with a video player above each bunk, and nice food. I’ll do the cooking myself and I’m a good cook,’ Mr Rougerie added.

The future? How the SeaOrbiter might look exploring the sea

The ship’s anti-collision system is based on the one used by the international space station.

The project was mentioned by President Sarkozy in a keynote speech this summer and has won the backing of companies such as DCNS, the shipbuilder, and Thalès, the defence electronics group. 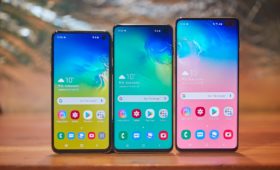 Samsung finally unveils its new Galaxy devices: Firm shows off the S10 and S10+ along with its $1,980 Galaxy Fold, as it reveals new wearables including Watch Active and Buds, and promises 5G speeds 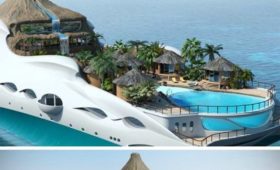 11 Best Yacht clubs around the World 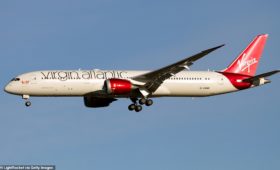 ‘Faster than the speed of sound’: Virgin Atlantic sets new Dreamliner speed record after clocking 801mph on a flight from LA to London that took just 9 hours 13 minutes 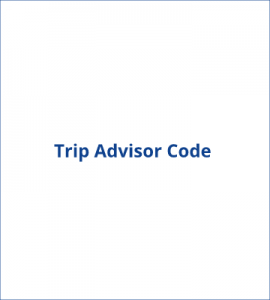